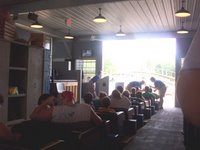 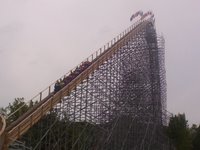 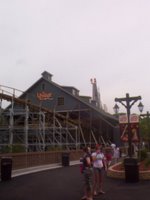 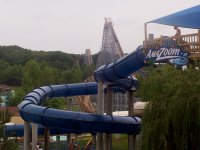 Experience Factors & Final Rating
My Take
Fast and forceful, The Voyage is a lengthy white-knuckle adventure of a roller coaster. Packed with airtime, tunnels, and wild banking, it's a perfect example of a modern world-class wooden roller coaster.
Rideability
7
Theming
4
Uniqueness
7
Intensity
9
10
Superior
Coaster Critic is your source for opinionated roller coaster reviews and theme park reviews.
As Seen In